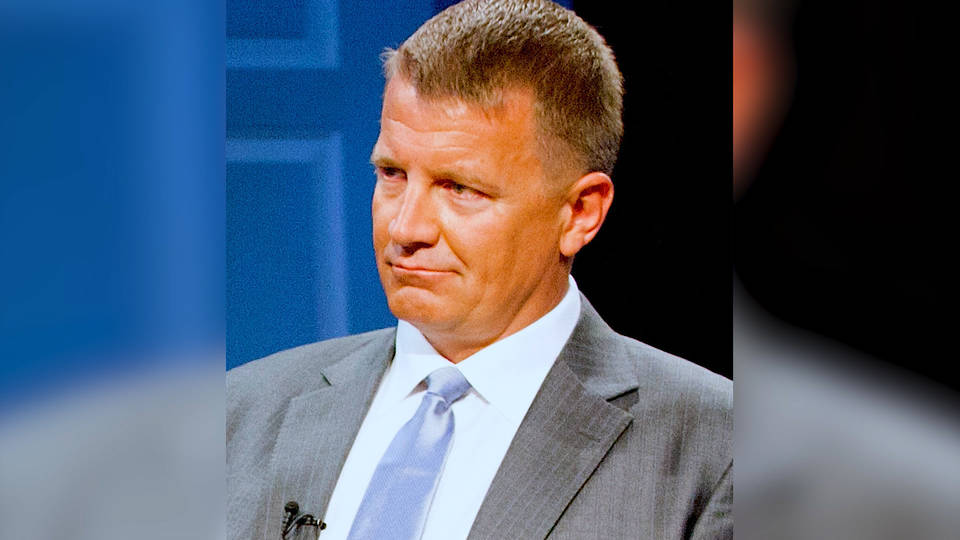 United Nations investigators have found that Erik Prince — a Trump ally who founded the mercenary company Blackwater — broke a U.N. arms embargo on Libya by supporting a militia commander who was seeking to overthrow Libya’s internationally recognized government. The New York Times reports a confidential U.N. investigation reveals how Erik Prince deployed mercenaries, armed with attack aircraft, gunboats and cyberwarfare capabilities, to eastern Libya at the height of a major battle in 2019, in support of renegade former General Khalifa Haftar. Prince faces possible U.N. sanctions, including a travel ban and a freeze on his bank accounts and other assets.