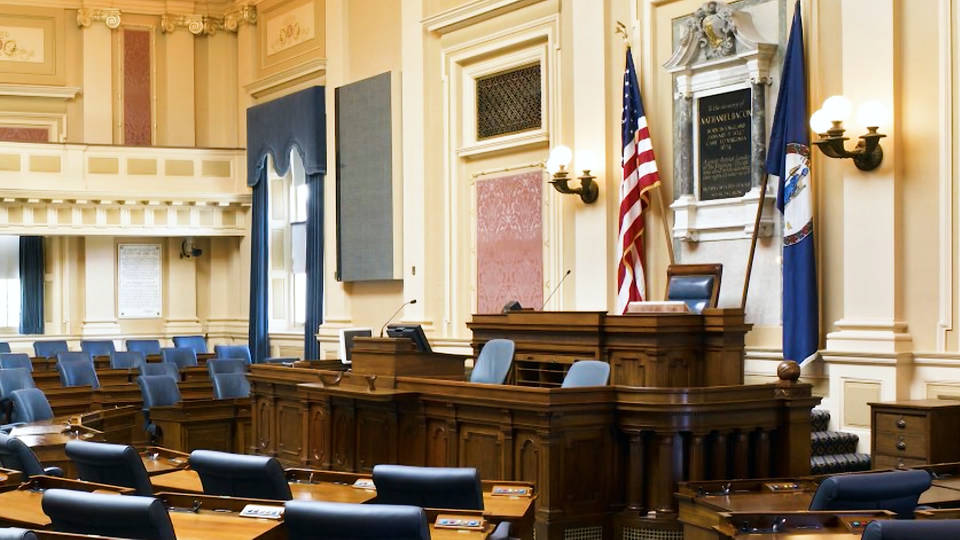 Virginia has become the first state in the South to ban individuals charged with killing LGBTQ people from using so-called gay and trans panic as a defense for lesser charges or a reduced sentence. The legal defense has allowed individuals accused of murder or manslaughter to argue that the victim’s gender identity or sexual orientation was what provoked them to commit the crime. The legislation was introduced by Virginia House Delegate Danica Roem, who in 2017 became the first transgender lawmaker elected to a state legislature.