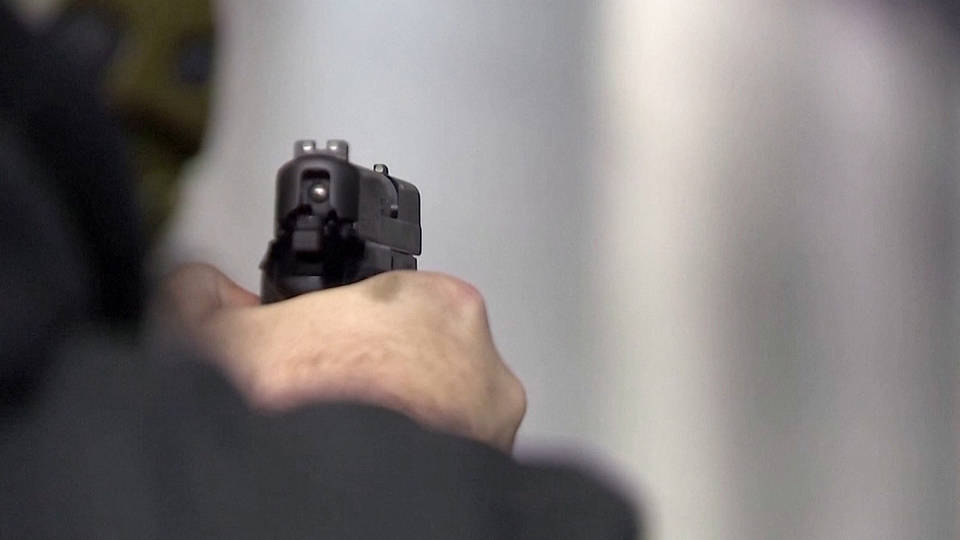 President Biden is announcing a series of executive actions on gun control today. They include regulations on so-called ghost guns — home-assembled firearms that don’t have serial numbers. He will also name David Chipman, a gun control advocate, to head the Bureau of Alcohol, Tobacco, Firearms and Explosives. Gun control groups say the measures don’t go far enough, but the White House says it’s up to Congress to pass certain laws, including universal background checks and banning assault weapons. The executive actions come after deadly mass shootings in Boulder, Colorado; Atlanta, Georgia; and elsewhere.