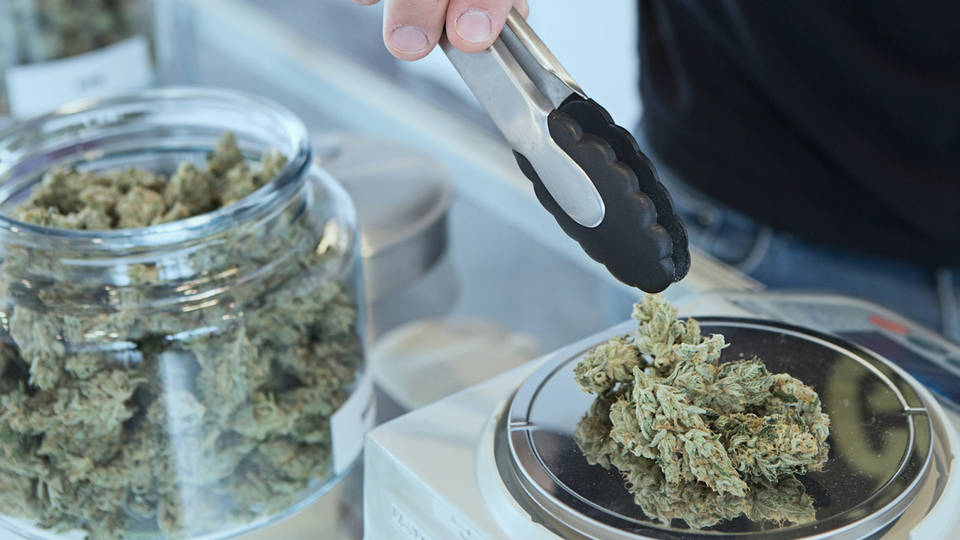 Virginia has become the 16th state to legalize recreational marijuana, and the first in the South. Adults 21 and over will be allowed to possess an ounce or less starting July 1. The bill also includes pro-labor measures and efforts to benefit communities of color who have been disproportionately affected by the war on drugs. This is Virginia Democratic Delegate Charniele Herring of Alexandria.

Del. Charniele Herring: “Other states, such as Colorado, Vermont, New Jersey and, in the past few days, New York, made the same choice. This is because there’s a straightforward injustice to punishing people for something we’ve already agreed should be legal, especially when we know that the punishments are given out inequitably.”