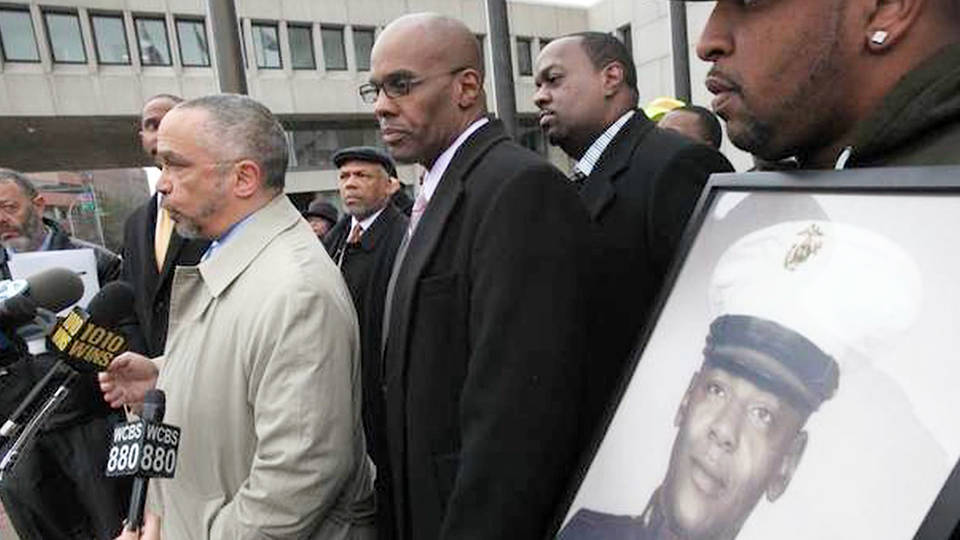 The district attorney in Westchester, New York, has ordered an independent review of two separate fatal police shootings of Black men over a decade ago: Danroy “DJ” Henry and Kenneth Chamberlain Sr., a 68-year-old former marine. Chamberlain was killed in his own apartment in White Plains, New York, in 2011 during a police confrontation after he accidentally triggered his LifeAid medical alert pendant. Within two hours, officers broke down his apartment door and shot him dead. Click here to see our full coverage of his story.