State Autopsy Confirms Police Shot Andrew Brown Jr. in the Back of His Head 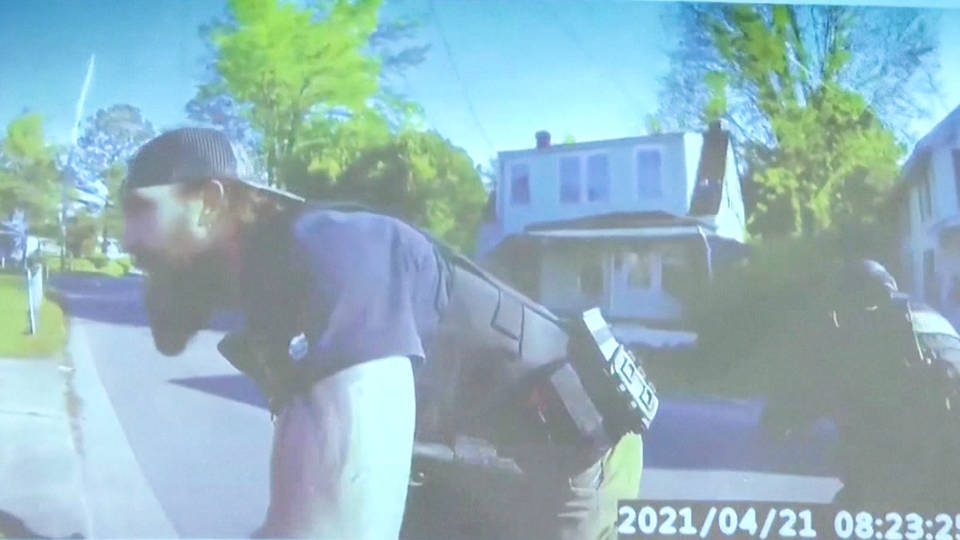 In North Carolina, a state autopsy confirms Andrew Brown Jr., a Black man who was shot by sheriff’s deputies in April, died of a gunshot wound to the back of his head. The report lists Brown’s cause of death as “homicide” and matches the results of an earlier independent autopsy and what Brown’s family says they witnessed in bodycam video. A North Carolina prosecutor concluded last month the shooting was “justified” and said officers will not be charged, prompting renewed protests demanding justice for Brown.