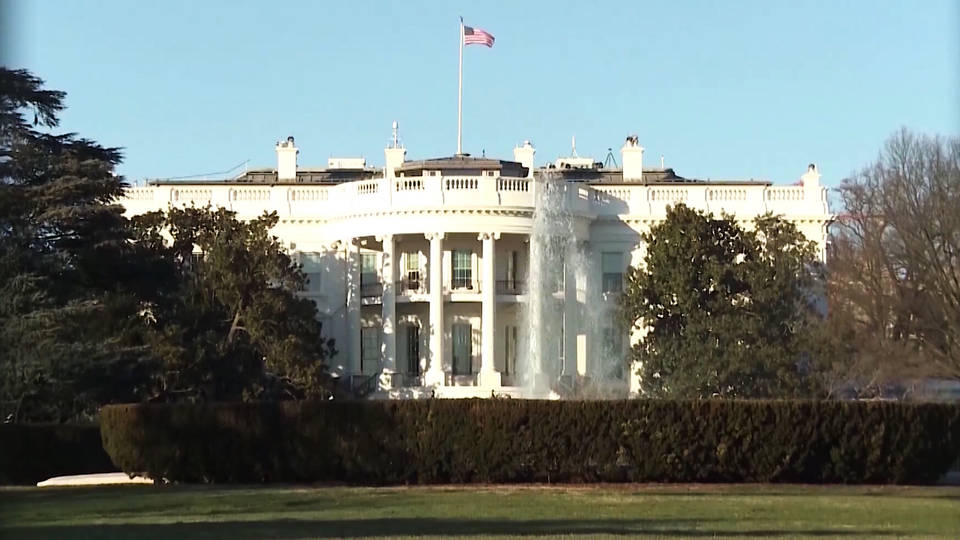 In Washington, D.C., President Biden cut off talks with Senate Republicans on what he hoped would be a bipartisan compromise on his infrastructure plan, after weeks of failed negotiations. Republicans have rejected proposals to raise taxes on corporations and the ultra-wealthy to help fund the plan. The White House says Biden is moving on to talks with another group of bipartisan senators in the hopes of salvaging his bill. Meanwhile, the so-called Problem Solvers Caucus, made up of dozens of bipartisan House members, is proposing a $1.2 trillion spending package. Biden is embarking on a week-long trip to Europe, which will include the G7 summit.