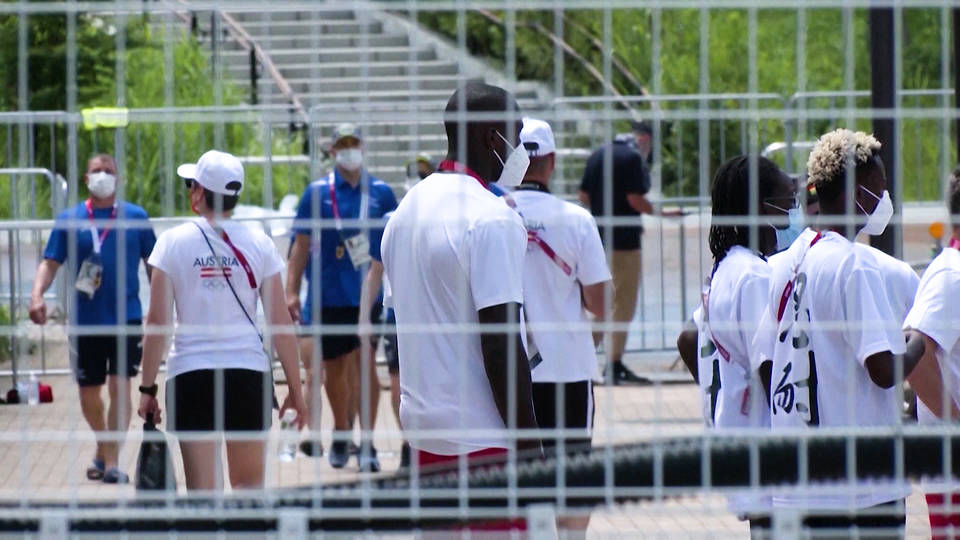 At least four people, three of them athletes from the South African soccer team, have tested positive for COVID-19 in Tokyo’s Olympic Village ahead of the kickoff to the Summer Olympics later this week. Meanwhile, one of tennis’s biggest rising stars, 17-year-old American Coco Gauff, had to bow out of competition after contracting COVID-19. Japanese officials announced earlier today an unnamed American gymnast had also tested positive for COVID. No spectators will be allowed at the Olympics in Tokyo, where there is very low public support for the event.