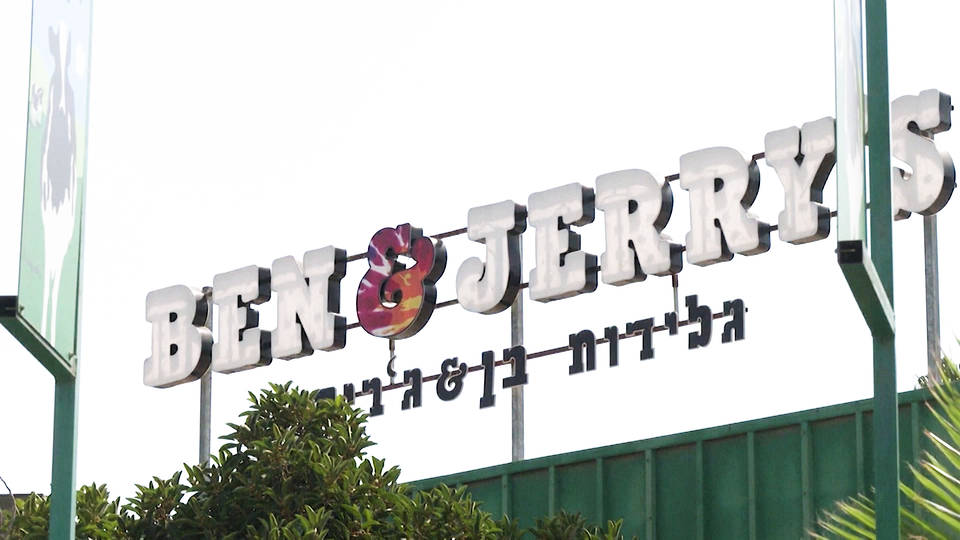 The Israeli government is launching a legal attack against Ben and Jerry’s over the company’s plan to stop selling ice cream in illegal Israeli settlements in the occupied West Bank as well as in occupied East Jerusalem. Israel’s ambassador to the United States has asked 35 U.S. governors to enforce state laws which make it a crime to support the Boycott, Divestment and Sanctions movement, or BDS. Meanwhile, Republican Senator James Lankford of Oklahoma has called on his state to block the sale of Ben and Jerry’s, claiming the company’s new policy violates Oklahoma’s anti-BDS law. Ben & Jerry’s has said that continuing to sell ice cream in the settlements would be “inconsistent with our values.”