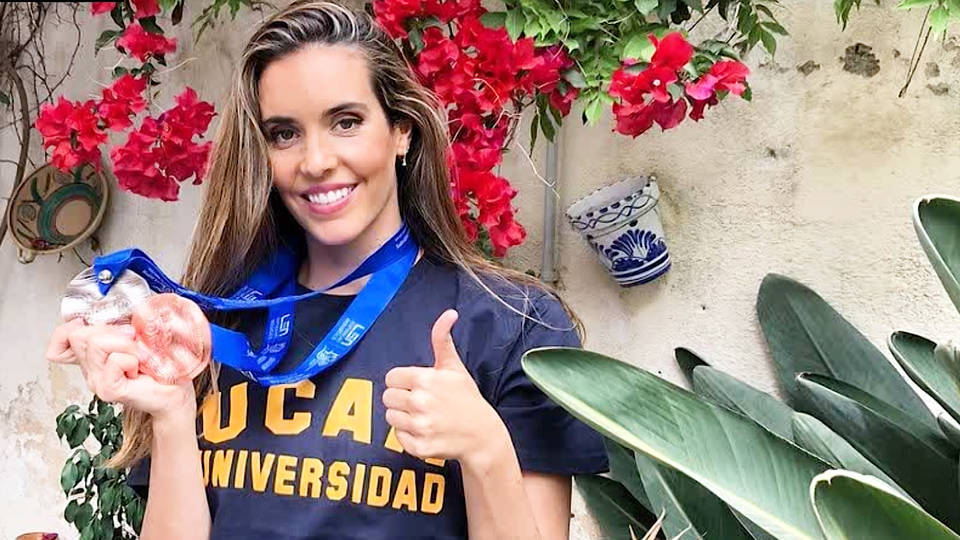 Spanish Olympic swimmer Ona Carbonell has criticized the Olympic committee for imposing rules that made it nearly impossible for her to continue breastfeeding her child while at the Olympics. On Wednesday, she released a video expressing her “disappointment and disillusionment” after she decided she couldn’t bring her breastfeeding son to Tokyo while she competed.

Ona Carbonell: “So I had to take a very tough decision, together with my team, who’s been helping me a lot, with my family, because the Japanese government’s impositions are not compatible with my athletic performance and being with my family at the same time.”