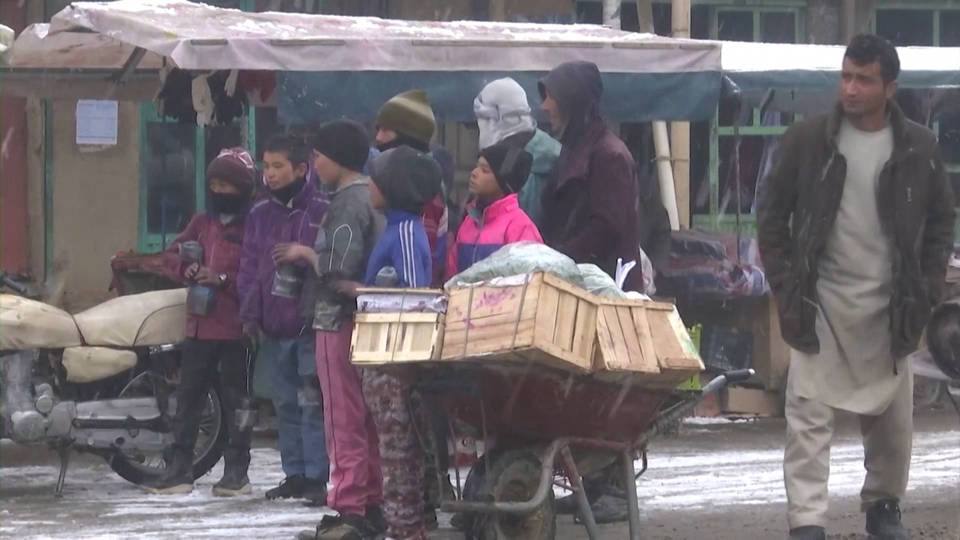 In Washington, D.C., the Congressional Progressive Caucus is demanding the Biden administration lift economic sanctions imposed after the Taliban overran Afghanistan in August. The caucus tweeted that if the current U.S. economic policy toward Afghanistan continues, “there could be more civilian deaths this year than there were in 20 years of war.”