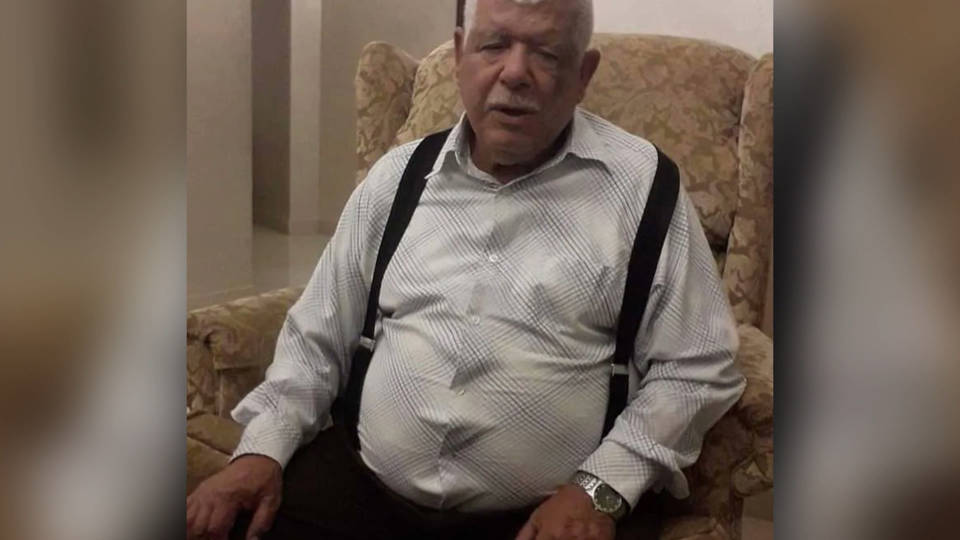 In the occupied West Bank, Israeli forces killed an 80-year-old Palestinian American man Wednesday. Witnesses say Omar Abdulmajeed Asaad was stopped by Israeli forces while driving home, then dragged out of the car, gagged and handcuffed, and left to die. The U.S. State Department says it supports an investigation into the death of Asaad, who holds U.S. citizenship.

In other news from the region, Israel’s Supreme Court ruled Tuesday the Interior Ministry cannot deny Palestinians who marry Israeli citizens the right of residency in Israel.