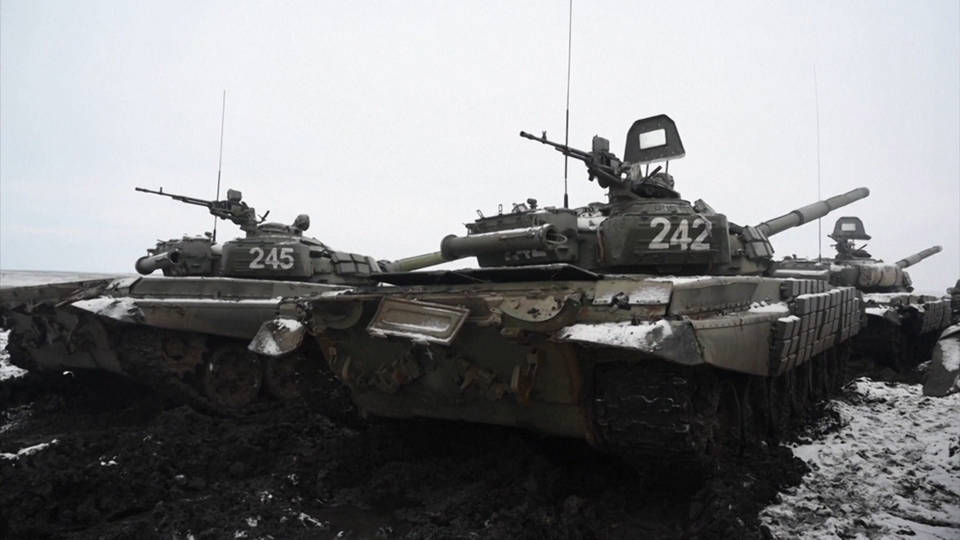 Tensions over Russia’s military buildup on the Ukraine border remain high after a week of diplomatic talks failed to achieve any concrete resolution to the crisis and to Russia’s demands that NATO curb its eastward expansion. Russia said Friday it is giving the U.S. and NATO until next week to respond to its demands. On Thursday, Russia’s deputy foreign minister suggested its military could deploy to Venezuela and Cuba in response to escalating tensions with the U.S. Meanwhile, Russian-led troops have started withdrawing from Kazakhstan. A violent crackdown on protests this month killed at least 160 people and saw some 10,000 others arrested.