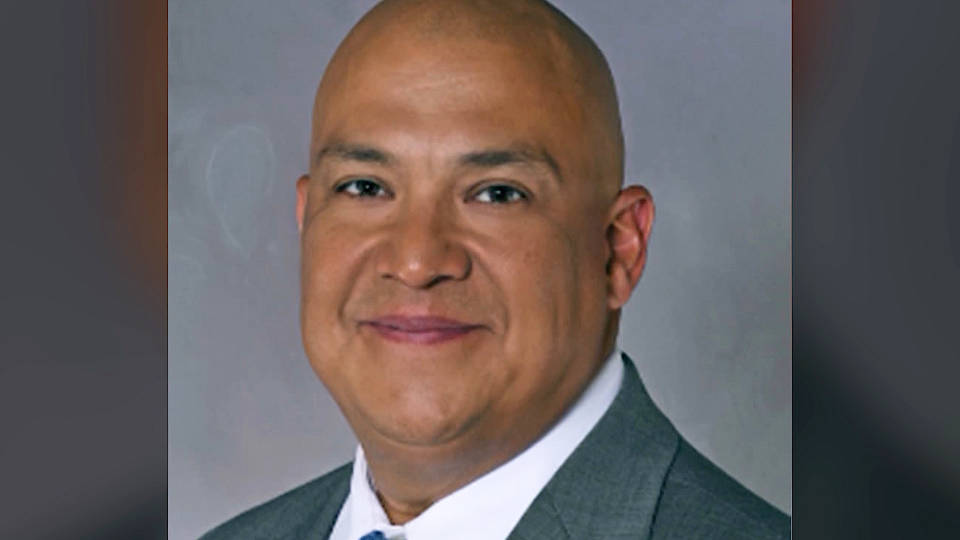 In news from Uvalde, Texas, the head of the school district’s police force, Pete Arredondo, has been placed on administrative leave as criticism mounts over the police response to last month’s school massacre when an 18-year-old gunman shot dead 19 fourth graders and two teachers. On Tuesday, Texas’s Department of Public Safety Director Steve McCraw described the local police handling of the shooting as an “abject failure.” McCraw said there was a sufficient number of armed officers wearing body armor to confront the gunman three minutes after the gunman entered the school; however, officers waited over an hour in the hallway. Meanwhile, the mayor of Uvalde has accused McCraw of continuing to “lie, leak, mislead, or misstate information” to cover up mistakes made by the state police. On Tuesday, McCraw revealed 91 state troopers responded to the school shooting; many of the officers were from Operation Lone Star, a joint mission of the Texas Department of Public Safety and the Texas Military Department. McCraw has also revealed both local and state police faced a problem with police radios not working inside the school. On Wednesday, Texas state Senator Roland Gutierrez sued Texas’s Department of Public Safety for withholding documents related to the shooting. The lawsuit states, “In the wake of the senseless tragedy, the people of Uvalde and Texas have demanded answers from their government. To date, they have been met with lies, misstatements, and shifts of blame.”