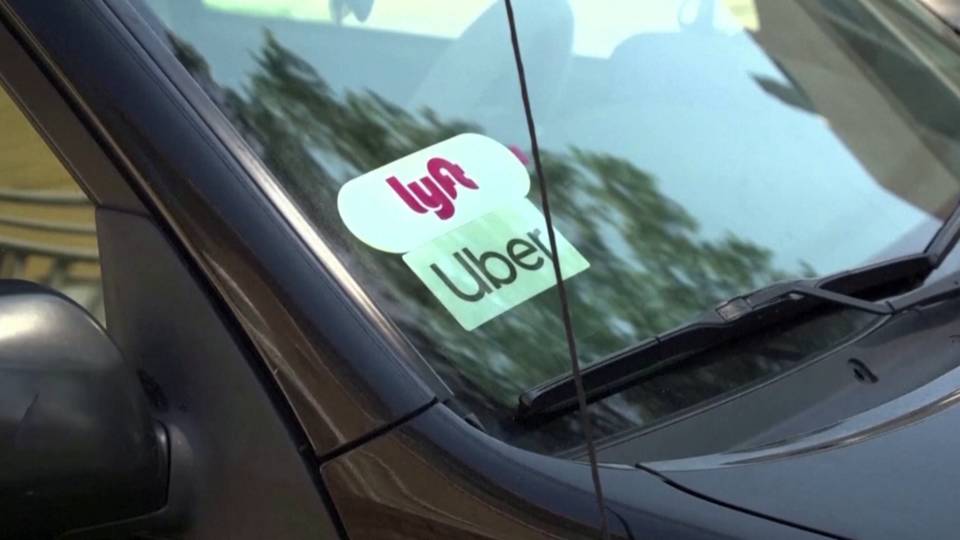 Labor advocates are sounding the alarm over a bipartisan House bill that would gut protections for workers in the gig economy. The Worker Flexibility and Choice Act would amend the Fair Labor Standards Act of 1938 to end minimum wage and overtime protections for workers at companies like DoorDash, Uber and Lyft. The National Employment Law Project warns the bill would “radically erode fundamental worker protections in the United States to the benefit of big corporations, allowing them to require workers to sign away basic rights as a condition of work.” The bill is co-sponsored by two House Republicans and Democratic Congressmember Henry Cuellar of Texas. In May, Cuellar defeated progressive primary challenger Jessica Cisneros by just 289 votes, after winning the endorsement of House Speaker Nancy Pelosi and Democratic Majority Whip James Clyburn, who joined Cuellar on the campaign trail.