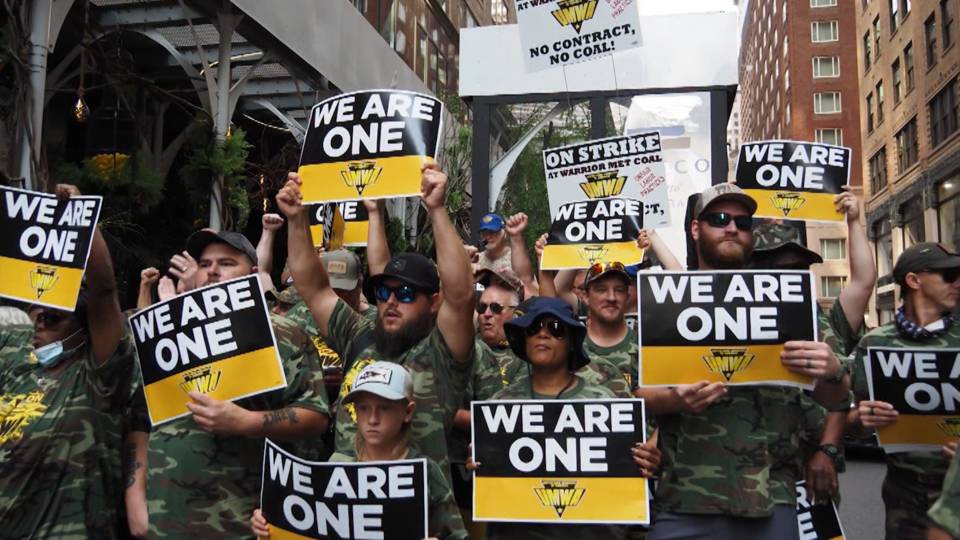 The National Labor Relations Board has ordered a union of striking coal miners in Alabama to pay $13.3 million in damages to the Warrior Met Coal company, 16 months after they walked off the job to protest huge cuts to their pay, pensions and healthcare benefits. The NLRB cited the strike’s financial toll on Warrior Met’s labor and security costs, as well as “lost revenues for unmined coal.” In a statement, the United Mine Workers of America called the NLRB’s ruling a “slap in the face” of workers and said it has no intention of paying the fine. Union President Cecil Roberts said, “Is it now the policy of the federal government that unions be required to pay a company’s losses as a consequence of their members exercising their rights as working people? This is outrageous and effectively negates workers’ right to strike.”