Mexican Journalist Killed, Bringing Total to 13 So Far This Year 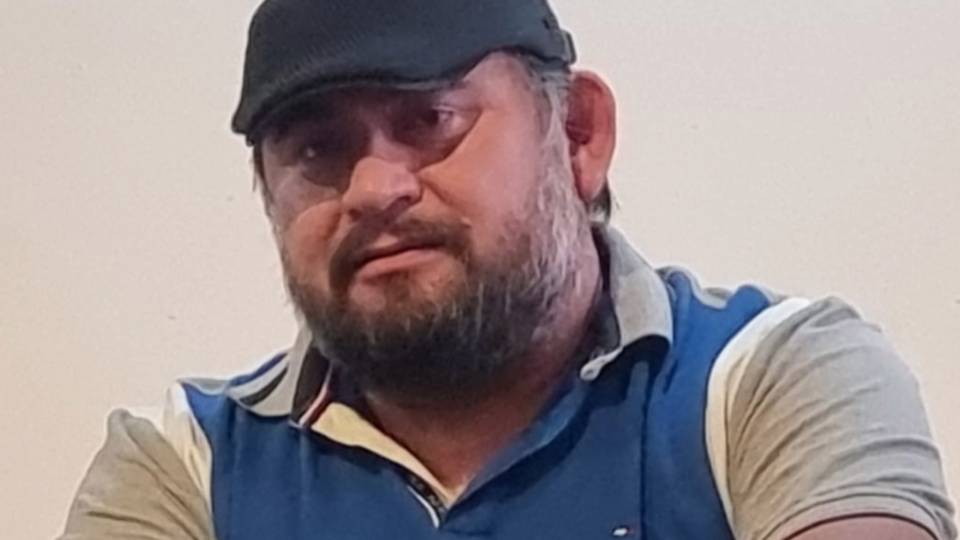 In Guanajuato, Mexico, journalist and businessman Ernesto Méndez was shot and killed Tuesday night along with two other people after gunmen stormed a liquor store he owned and opened fire. Méndez ran the online news source “Your Voice” and had previously reported threats. He is the 13th media worker to be killed in Mexico this year alone.