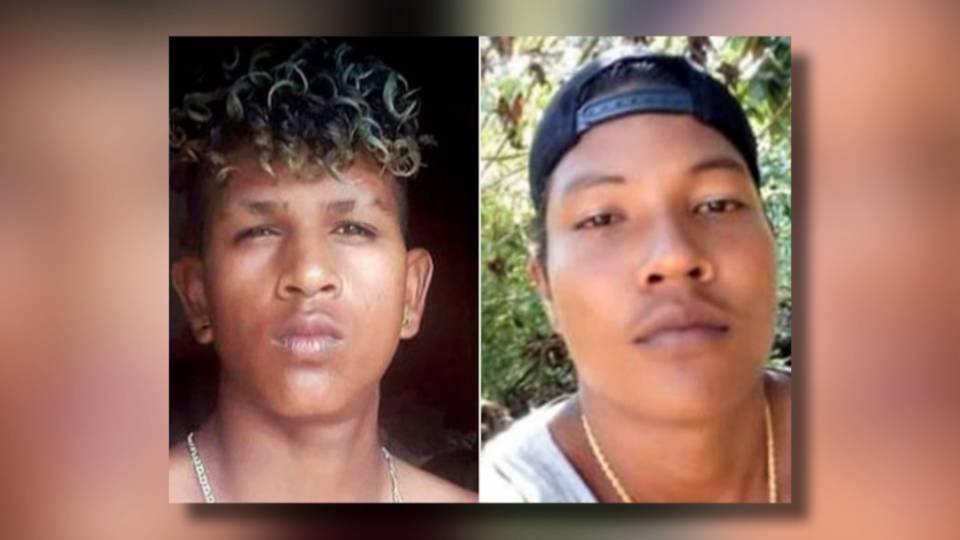 In Brazil, two Indigenous Pataxó land defenders were murdered Tuesday in the municipality of Itabela. Seventeen-year-old Nawir Brito de Jesus and 25-year-old Samuel Cristiano do Amor Divino were traveling to a farm when gunmen on a motorcycle shot them in the back, according to witnesses. The Pataxó people have faced intense conflicts with local ranchers who’ve invaded their land. This comes as the government of President Luiz Inácio Lula da Silva has launched a series of raids in search of illegal loggers and ranchers in the Amazon rainforest in an effort to halt deforestation, which skyrocketed under the far-right former President Jair Bolsonaro. This is the anti-deforestation mission’s leader, Givanildo Dos Santos.

Givanildo Dos Santos: “The rhetoric of the former government created a mindset among people that led many to invade areas and deforest them, planting farms and thinking that the government would eliminate Indigenous lands and legalize these invasions for cattle production.”