Writer and photographer. Her new book is called They Were Soldiers: How the Wounded Return from America’s Wars—The Untold Story. Her previous books include Women Who Kill, Next Time She’ll Be Dead, Kabul in Winter and War Is Not Over When It’s Over. She has reported on the impact of war in the Middle East, Asia and Africa, and embedded with American forces in Afghanistan. 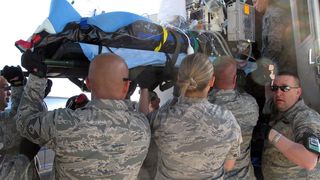 Ann Jones on “War Is Not Over When It’s Over: Women and the Unseen Consequences of Conflict”