Lead prosecutor in the 1984 trial in which Glenn Ford was sentenced to death for the murder of a man in Shreveport, Louisiana. After 30 years in prison, Ford was released from death row last year after the state admitted new evidence proves he was not the killer. Stroud made headlines this past March when he wrote a three-page letter in the Shreveport Times calling on the state to compensate Ford. 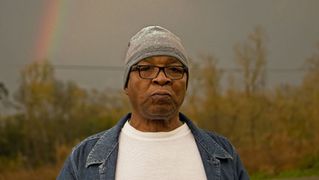