Former Israeli reserve soldier turned peace activist with Combatants for Peace. He is a leading member of “Parents Circle-Families Forum,” an organization for those who lost children in conflict but nevertheless want peace. His 14-year-old daughter, Smadar, was killed in a suicide bombing in Jerusalem in September 1997. Rami Elhanan is featured in the new documentary called Within the Eye of the Storm. The film was made with partners like The Sundance Institute, France 5 TV, and Makor & Gesher Foundations for Cinema. 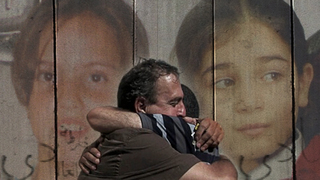