New Orleans native, acclaimed actor, Tony Award-winning producer and community activist. His new book is The Wind in the Reeds: A Storm, a Play, and the City That Would Not Be Broken. Pierce starred in the HBO dramas Treme and The Wire, as well as the Oscar-nominated film Selma. He founded a nonprofit called Pontchartrain Park Community Development Corp. to build new affordable solar and geothermal homes for families displaced by Katrina. 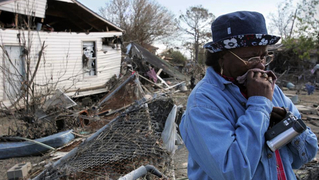 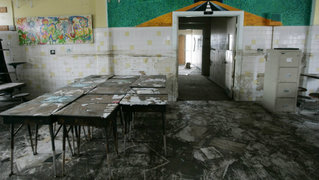 Shock Doctrine: A Look at the Mass Privatization of NOLA Schools in Storm’s Wake & Its Effects Today 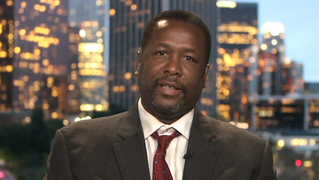