Read Chapter 1 of “Glock: The Making of America’s Gun,” by Paul M. Barrett 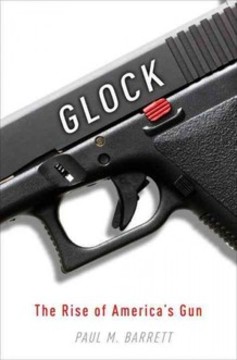 On Thursday, we’ll speak with Paul M. Barrett, author of “Glock: The Making of America’s Gun,” which tells the story of the American gun market as reflected by an Austrian six-cylinder revolver, tracing how it has become a weapon of choice on both sides of the law, in the entertainment industry and among Second Amendment enthusiasts. Read an excerpt of his book below: 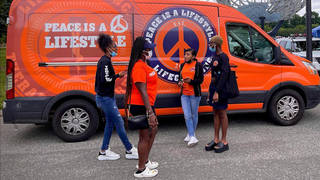