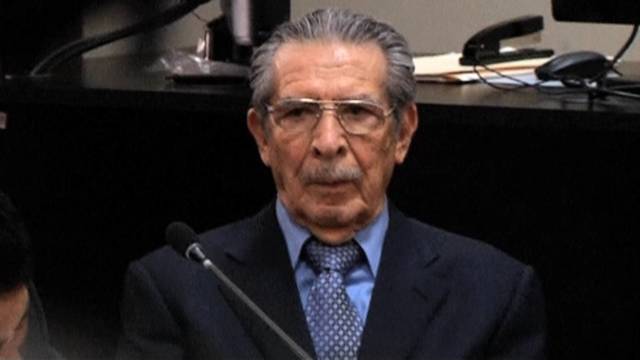 Former U.S.-backed Guatemalan dictator Efraín Ríos Montt has been found guilty of genocide in a historic trial. He was the first head of state in the Americas to stand trial for genocide. Ríos Montt was sentenced to 50 years in prison for genocide and an additional 30 years for crimes against humanity for overseeing the slaughter of more than 1,700 people in Guatemala’s Mayan region after he seized power in 1982. His co-defendant, Mauricio Rodriguez Sanchez, his former head of military intelligence, was found not guilty.

For minute-by-minute coverage of the trial, we have created a Twitter list of journalists and organizations covering the proceedings.

Click here to watch or read all of Democracy Now!’s ongoing coverage of the trial

Coverage of the trial from the Open Society Justice Initiative

Live audio stream of trial [when court is in session] 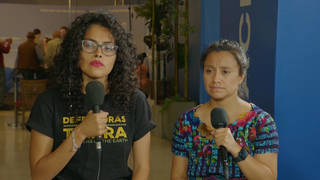