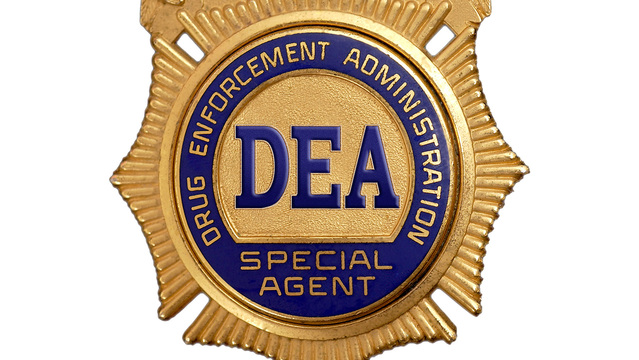 Journalist Glenn Greenwald responds to a report by Reuters about how a secretive U.S. Drug Enforcement Administration unit is covering up its use of intelligence intercepts, wiretaps to help launch criminal investigations of Americans. “It’s a full-frontal assault on the Fourth, Fifth and Sixth Amendments and on the integrity of the judicial process, because they’re deceiving everyone involved in criminal prosecutions about how this information has been obtained,” Greenwald says.

AMY GOODMAN: Glenn, I also wanted to ask you about a new story you just tweeted about that was published today by Reuters. The article begins, “A secretive U.S. Drug Enforcement Administration unit is funneling information from intelligence intercepts, wiretaps, informants and a massive database of telephone records to authorities across the nation to help them launch criminal investigations of Americans.

“Although these cases rarely involve national security issues, documents reviewed by Reuters show that law enforcement agents have been directed to conceal how such investigations truly begin—not only from defense lawyers but also sometimes from prosecutors and judges. …

“The unit of the DEA that distributes the information is called the Special Operations Division, or SOD.”

Glenn Greenwald, can you talk more about this?

GLENN GREENWALD: So this should be a huge scandal for the following reason. The essence of the Constitution is that the government cannot obtain evidence or information about you unless it has probable cause to believe that you’ve engaged in a crime and then goes to a court and gets a warrant. And only then is that evidence usable in a prosecution against you. What this secret agency is doing, according to Reuters, it is circumventing that process by gathering all kinds of information without any court supervision, without any oversight at all, using surveillance technologies and other forms of domestic spying. And then, when it gets this information that it believes it can be used in a criminal prosecution, it knows that that information can’t be used in a criminal prosecution because it’s been acquired outside of the legal and constitutional process, so they cover up how they really got it, and they pretend—they make it seem as though they really got it through legal and normal means, by then going back and retracing the investigation, once they already have it, and re-acquiring it so that it looks to defense counsel and even to judges and prosecutors like it really was done in the constitutionally permissible way. So they’re prosecuting people and putting people in prison for using evidence that they’ve acquired illegally, which they’re then covering up and lying about and deceiving courts into believing was actually acquired constitutionally. It’s a full-frontal assault on the Fourth, Fifth and Sixth Amendments and on the integrity of the judicial process, because they’re deceiving everyone involved in criminal prosecutions about how this information has been obtained.

StoryAug 06, 2013A Domestic Surveillance Scandal at the DEA? Agents Urged to Cover Up Use of NSA Intel in Drug Probes 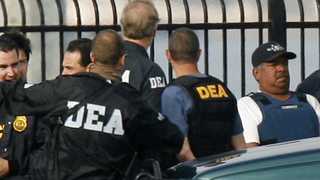 A Domestic Surveillance Scandal at the DEA? Agents Urged to Cover Up Use of NSA Intel in Drug Probes