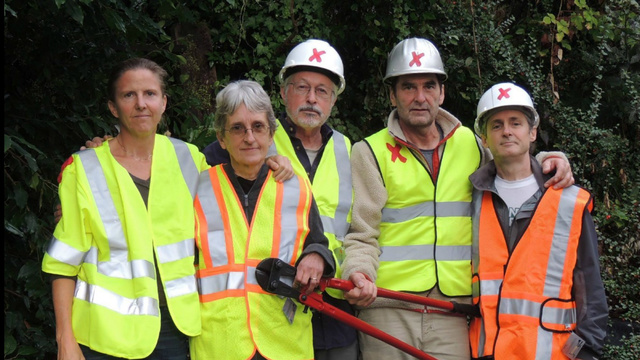 Climate activists are claiming they have shut down all tar sands oil coming into the United States by manually turning off pipelines in Minnesota, Montana, North Dakota and Washington state.

According to a statement posted online: “This morning, by 7:30 PST, 5 activists have successfully shut down 5 pipelines across the United States delivering tar sands oil from Alberta, Canada in support of the call for International Days of Prayer and Action for Standing Rock. Activists employed manual safety valves, calling on President Obama to use emergency powers to keep the pipelines closed and mobilize for the extraordinary shift away from fossil fuels now required to avert catastrophe.”

Whoa: a crew of activists with #ShutItDown may have just manually turned off all the tar sands pipelines entering the U.S. pic.twitter.com/rI05uHCYAa

Bill McKibben on Earth Day at 50: We Must Stop Subsidizing Fossil Fuel Industry Wrecking the Planet