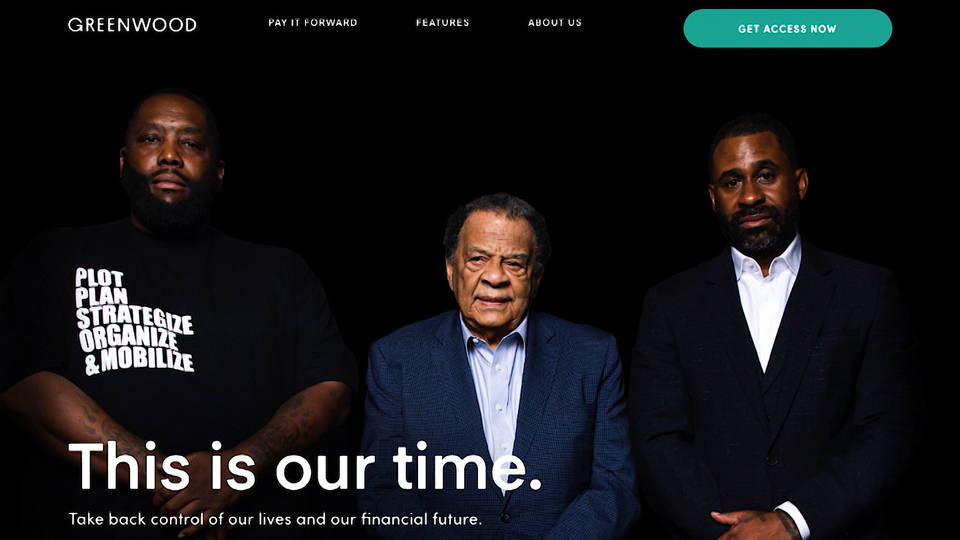 Rapper and activist Killer Mike announced he is launching a Black-owned digital bank, Greenwood, along with Bounce TV founder Ryan Glover and former Atlanta Mayor Andrew Young. The online bank will provide financial services to Black and Latinx customers and is named after the former Greenwood neighborhood of Tulsa, Oklahoma, known as Black Wall Street, which was burned to the ground by a white mob in 1921. Killer Mike says Greenwood Bank, which will open in January, received tens of thousands of account requests within one day of its announcement. This is Andrew Young speaking with Killer Mike about wealth inequality.

Andrew Young: “We’ve got to put capital at the bottom of the pyramid, so that whoever else has brilliant ideas that will make life better for everybody can develop those ideas.”