Mother of Black Teen Killed by Police in Wauwatosa, WI, Arrested During Protests 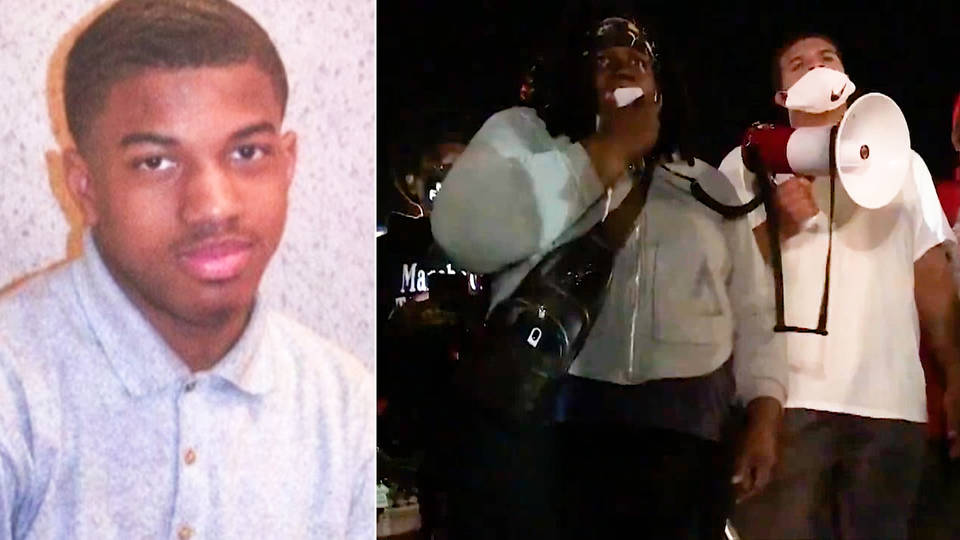 In Wisconsin, the Wauwatosa police chief said he had no reason to fire the police officer who shot and killed a Black teenager, Alvin Cole, in February. Seventeen-year-old Alvin Cole was the third person the officer, Joseph Mensah — who is also Black — fatally shot in the past five years. Milwaukee’s district attorney cleared Mensah last week in the killing, sparking protests which were met with police tear gas and scores of arrests. Alvin Cole’s mother, Tracy Cole, and his two sisters were among those arrested. Tracy Cole’s arrest was live-streamed on Facebook; she can be heard saying, “I can’t breathe,” after police hit her in the head during the violent arrest.