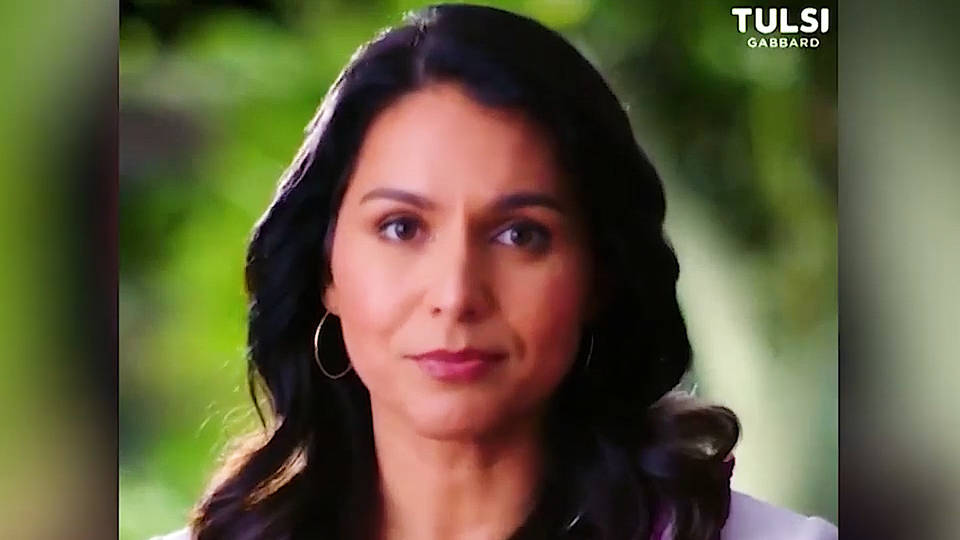 In election news, Hawaii Congressmember Tulsi Gabbard dropped out of the presidential race Thursday and immediately endorsed former Vice President Joe Biden in a video posted on Twitter. In 2016, she endorsed Senator Bernie Sanders for president. Gabbard is an Iraq War veteran and current National Guard member who ran on a foreign policy-focused campaign and advocated to end “forever wars.” The 38-year-old is the first Hindu elected to Congress.