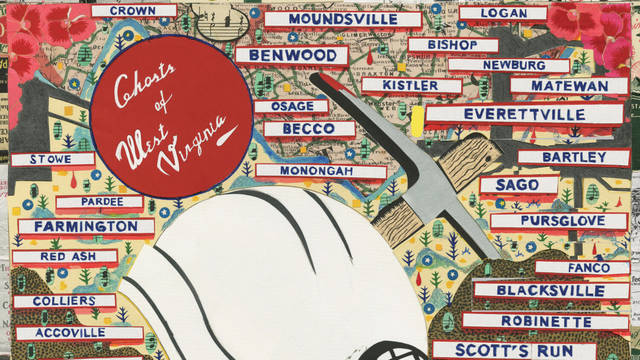 Today Democracy Now! played the audio premiere of Steve Earle’s new song, “Union, God and Country,” from his latest album, Ghosts of West Virginia, that will be released on May 22 and centers on the Upper Big Branch coal mine explosion that killed 29 men in that state in 2010, making it one of the worst mining disasters in American history. Earle told Democracy Now! he started working on the album after being approached by Jessica Blank and Erik Jensen, a playwright team that would create Coal Country, a play with music about the disaster. They interviewed the surviving West Virginia miners, along with the families of the miners who died. “West Virginia was the most unionized place in America until very recently. Upper Big Branch was the first non-union mine on that mountain — and it blew up and killed 29 men. This is a song about better days,” Earle said. 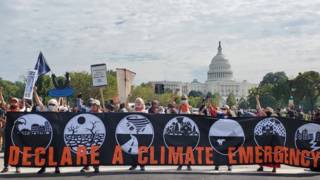