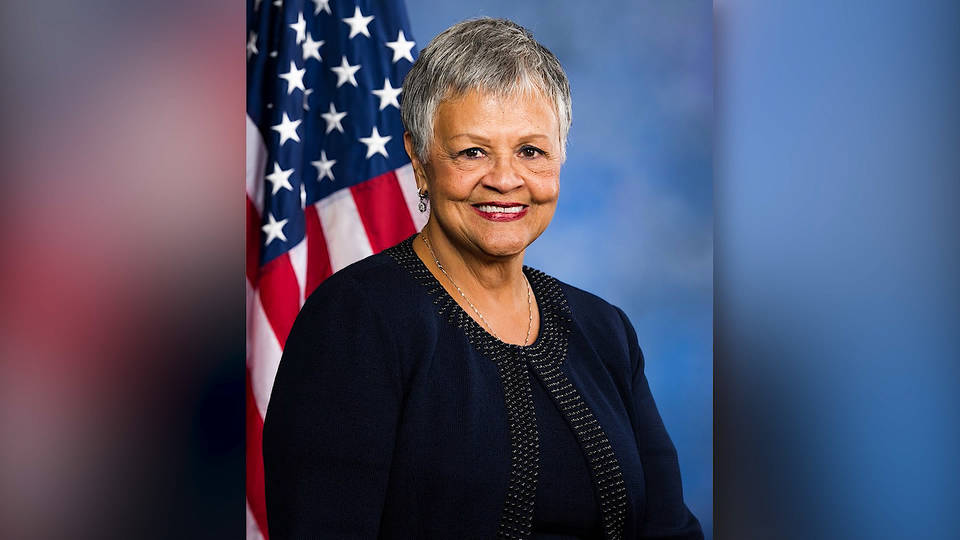 Also testing positive was Congressmember Pramila Jayapal, who has been quarantining at home since the riots. Jayapal said that any lawmaker who refuses to wear a mask should be fined and removed by the House sergeant-at-arms. In a tweet, Jayapal wrote, “I just received a positive COVID-19 test result after being locked down in a secured room at the Capitol where several Republicans not only cruelly refused to wear a mask but recklessly mocked colleagues and staff who offered them one.”

Six lawmakers — all of them Republicans — previously tested positive since the 117th Congress was sworn in on January 3. Most lawmakers have received a single dose of the Pfizer COVID-19 vaccine but have not yet received their second shot, which confers better protection against the disease.