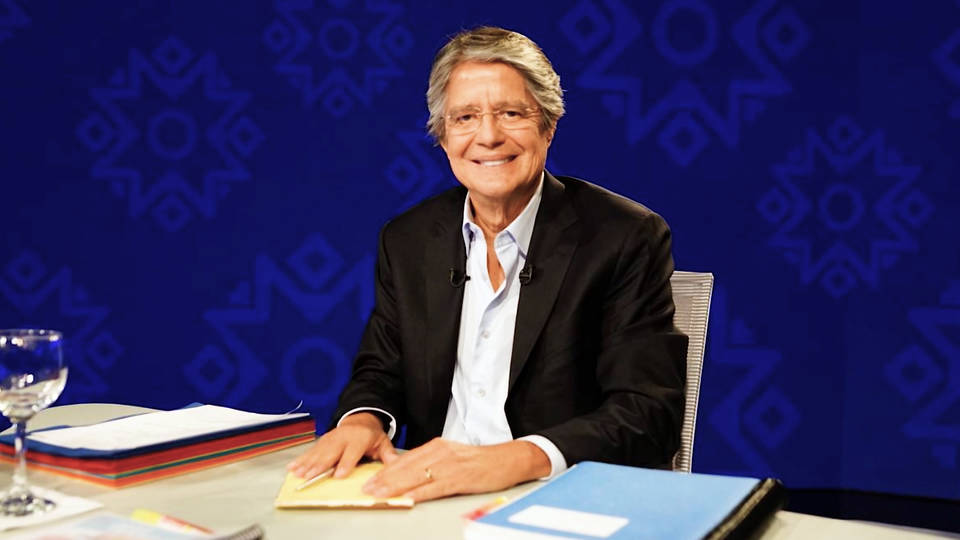 Lawmakers in Ecuador have voted to open an investigation of Ecuador’s right-wing President Guillermo Lasso into whether he broke the law by keeping money in overseas tax havens. According to the recently published Pandora Papers, the former banker had ties to 10 offshore companies and trusts. In 2017, Lasso moved assets from Panama to two trusts in South Dakota, which has become a popular tax haven in the United States.