Military and Police Crack Down on Student Protests in Eswatini 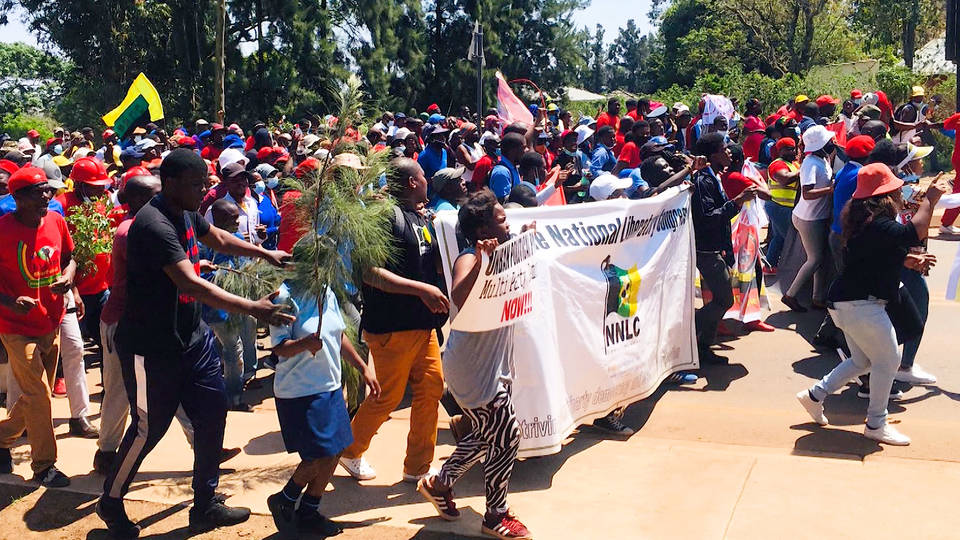 In Eswatini, soldiers and police have been deployed in schools across the southern African nation to repress ongoing student-led, anti-government protests. Students have been boycotting classes and engaging in other actions demanding political reforms, better learning conditions and free education. Students are also calling for the release of two lawmakers who were arrested during pro-democracy mobilizations earlier this year. It was reported that at least 17 students were recently arrested, including a 7-year-old. Protests erupted months ago against King Mswati III as Eswatini — formerly known as Swaziland and Africa’s last absolute monarchy — is facing an economic crisis with shortages of food and other resources.