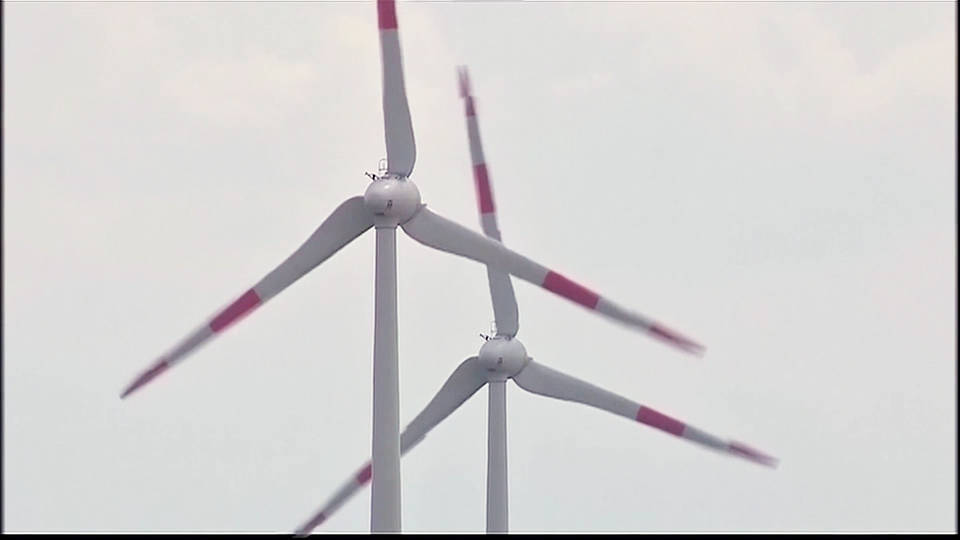 The Biden administration has announced plans to build large-scale wind farms along most of the continental U.S. coastline. Interior Secretary Deb Haaland said Wednesday the U.S. will auction off leases to wind energy developers in waters off the coasts of California, Oregon, the Carolinas, as well as in the Central Atlantic, Gulf of Maine and Gulf of Mexico. The Biden administration hopes to see the U.S. produce 30,000 megawatts of electricity from offshore wind farms by 2030.