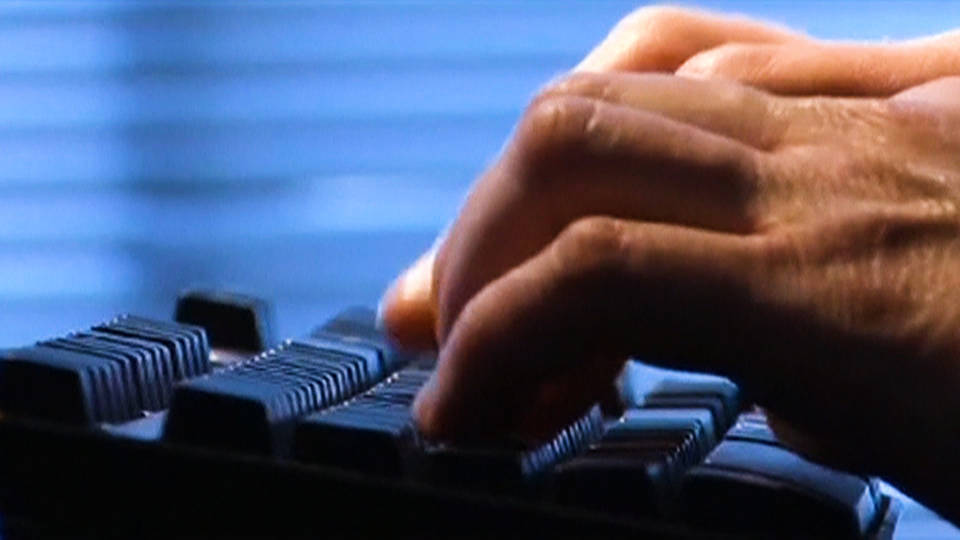 The Biden administration says it has recovered millions of dollars in cryptocurrency paid by the Colonial Pipeline company to hackers after a ransomware attack last month. The cyberattack left Colonial unable to bill its customers, prompting the company to shut down fuel shipments across the East Coast. The FBI says it seized a bitcoin wallet used by the Eastern Europe-based hacking group DarkSide to collect Colonial Pipeline’s payment. The news came as the Biden administration suggested it might take military action to stop ransomware attacks. This is Commerce Secretary Gina Raimondo, speaking Sunday with ABC’s George Stephanopolous.

George Stephanopoulos: “Should we be contemplating military action even if these are private, not government, entities?”

Commerce Secretary Gina Raimondo: “As I said, all options are on the table. This is a top priority. And all of us in the Cabinet and National Security Council are focused on it and considering all possible consequences. This week, when the president meets with Putin and other world leaders, this will be at the top of the agenda.”