Over 2,000 Migrant Children Might Still Be Separated from Families 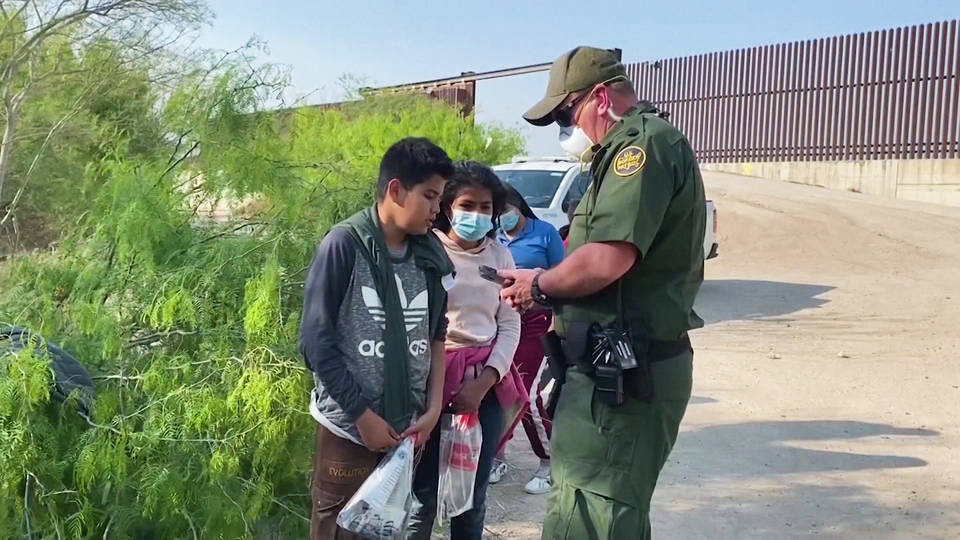 Over 2,000 children ripped from their families at the U.S.-Mexico border might still be separated from their parents, according to a Department of Homeland Security report. The report found nearly 4,000 children were subjected to the Trump administration’s family separation policy. A Biden administration task force set up to reunite families has so far reunified just seven children.

In related news, CNN is reporting U.S. border agents have been deployed to Cancún, Mexico, to surveil and detain travelers in the southern coastal city whom they suspect of being asylum seekers headed to the U.S.