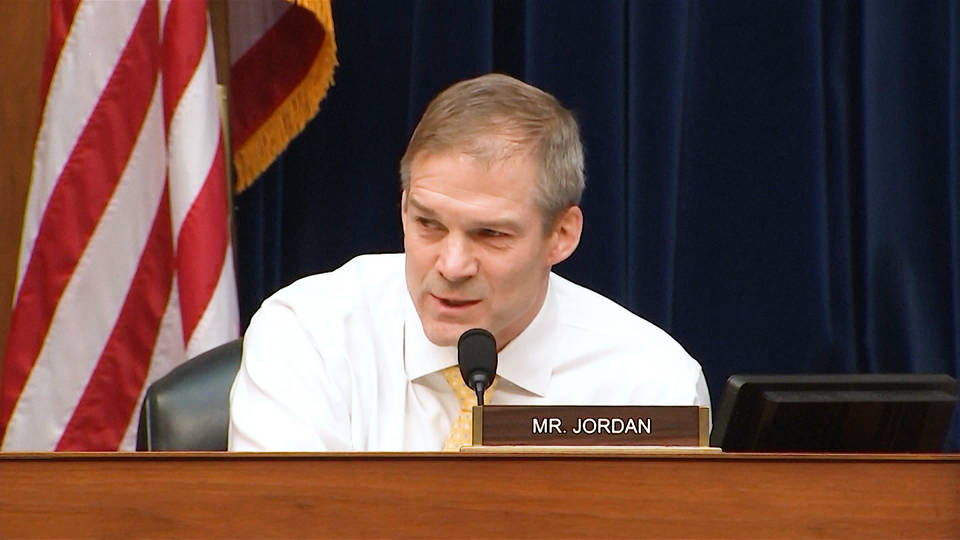 House Speaker Nancy Pelosi has rejected the appointment of Republican lawmakers Jim Jordan of Ohio and Jim Banks of Indiana to the select committee investigating the January 6 insurrection at the Capitol. Pelosi said, “The unprecedented nature of January 6 demands this unprecedented decision.” Both Jordan and Banks had voted to overturn the 2020 election and have opposed investigating what happened on January 6, when Trump supporters violently tried to stop the counting of electoral votes. Earlier this week, Banks said Pelosi had created the committee “solely to malign conservatives and to justify the Left’s authoritarian agenda.” House Minority Leader Kevin McCarthy responded to Pelosi’s decision by pulling all of the Republicans he had recommended for the committee. On Wednesday night, during a CNN town hall, Biden criticized those who downplay what happened on January 6.

President Joe Biden: “I don’t care if you think I’m Satan reincarnated. The fact is, you can’t look at that television and say nothing happened on the 6th. You can’t listen to people who say this was a peaceful march.”