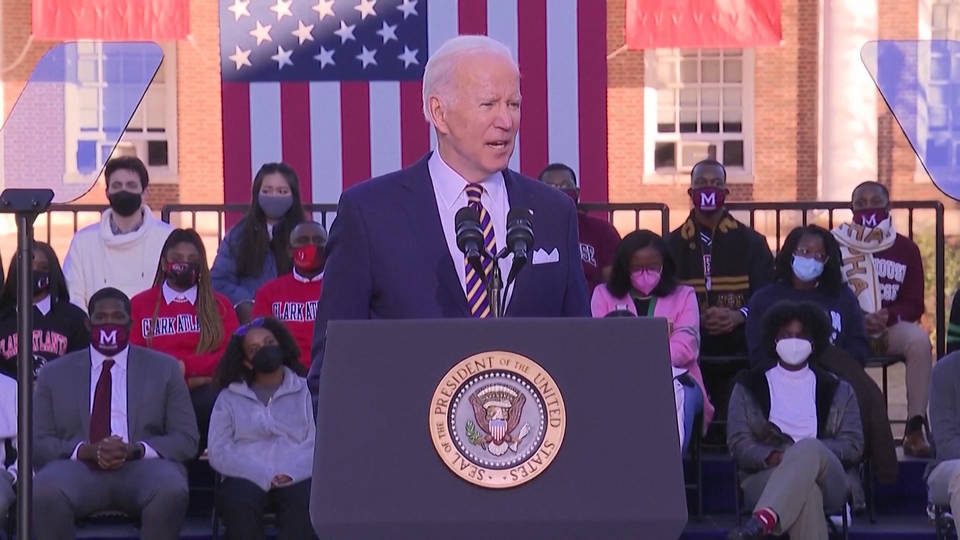 President Joe Biden: “To protect our democracy, I support changing the Senate rules, whichever way they need to be changed, to prevent a minority of senators from blocking action on voting rights. When it comes to protecting majority rule in America, the majority should rule in the United States Senate.”

Senate Majority Leader Chuck Schumer is expected to introduce proposals to change the filibuster rules as early as today in an effort to pass the John Lewis Voting Rights Advancement Act and the Freedom to Vote Act. But it remains unclear if Democrats will have enough votes due to possible opposition from Senators Joe Manchin and Kyrsten Sinema.