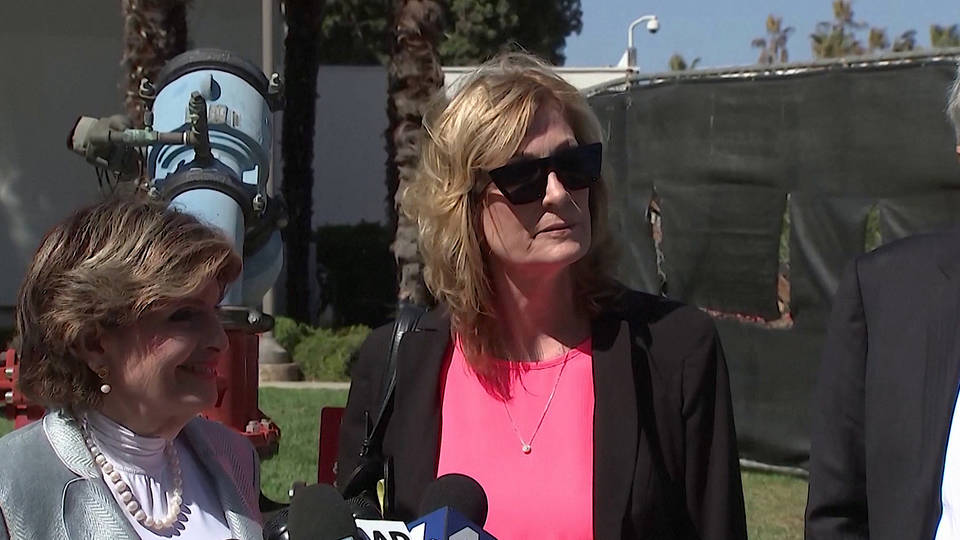 A jury in California has found comedian Bill Cosby liable for sexually assaulting a woman at the Playboy Mansion in 1975 when she was a teenager. The jury ordered Cosby to pay $500,000. The woman, Judy Huth, says the incident occurred when she was just 16 years old. Huth was represented by the attorney Gloria Allred.

Gloria Allred: “Today our client Judy Huth won real change, because she fought Bill Cosby one step at a time for over seven-and-a-half years, and she proved with the jury’s verdict that Mr. Cosby did sexually assault her when she was a minor and that he should be held and was held accountable for what he did to her.”

Bill Cosby did not attend the civil trial and denied the charges. Eleven months ago, Cosby was released from prison in Pennsylvania after the state’s high court threw out a sexual assault conviction in a different case.