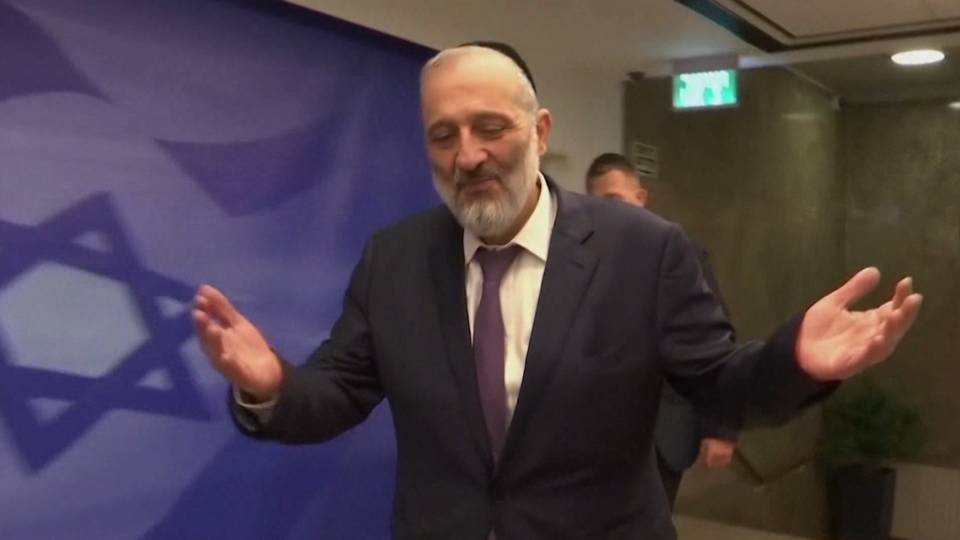 Israel’s Supreme Court has ordered Prime Minister Benjamin Netanyahu to remove Aryeh Deri, the recently appointed far-right interior and health minister, saying he is not eligible to hold public office due to his multiple criminal convictions. This comes as Netanyahu’s new ultranationalist and ultrareligious coalition attempts to disempower the judiciary. Analysts say the decision could either lead to a constitutional crisis or the dissolution of the weeks-old government.