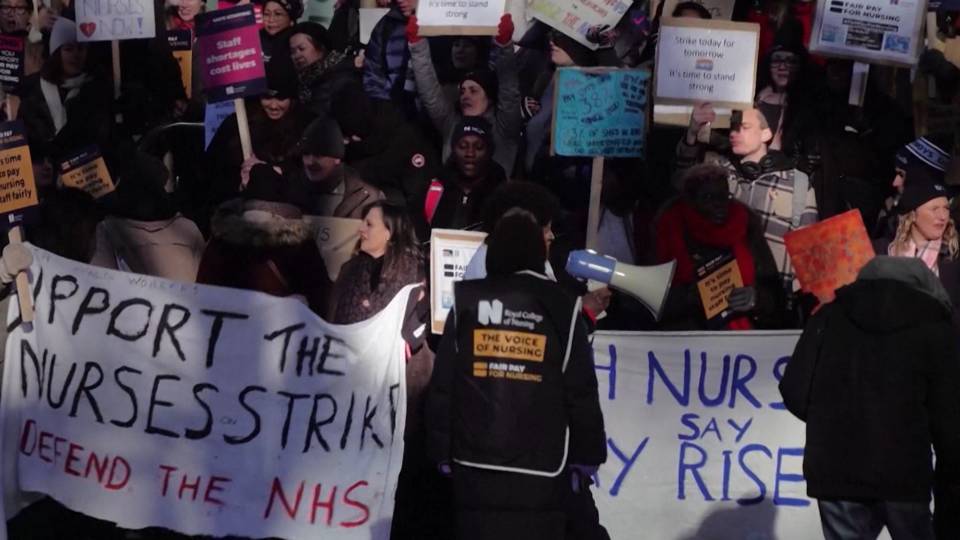 In the United Kingdom, unions have condemned a bill proposed by Conservatives that would allow the state to break strikes of public sector workers by ensuring they maintain “minimum services” during work stoppages. Workers violating the bill could lose their jobs, and their unions could be sued. Labor leaders have condemned the bill as “undemocratic, unworkable and illegal.” They’re planning to mobilize over 100,000 civil servants in a one-day strike on February 1.