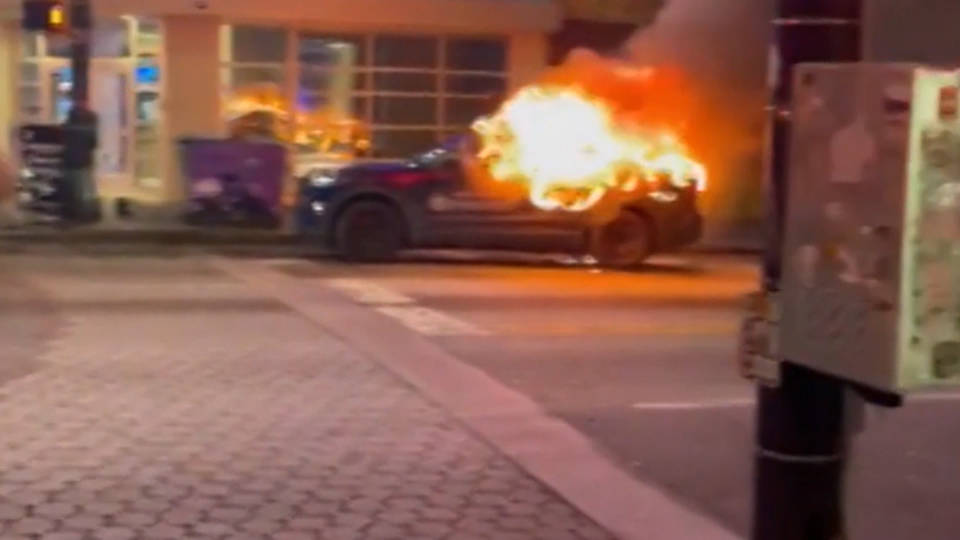 In Georgia, hundreds of protesters marched through downtown Atlanta Saturday to demand justice for an activist killed by police earlier in the week. Manuel Terán, who went by the name Tortuguita, was shot dead by a SWAT team on Wednesday as officers violently raided an encampment of protesters opposed to “Cop City,” a proposed $90 million police training facility in a public forest. Protesters are demanding an independent probe into the killing. Atlanta police arrested six people at Saturday’s protest and charged them with felonies including domestic terrorism. Demonstrations and vigils for Tortuguita also took place in other cities across the U.S. as opposition to Cop City grows.