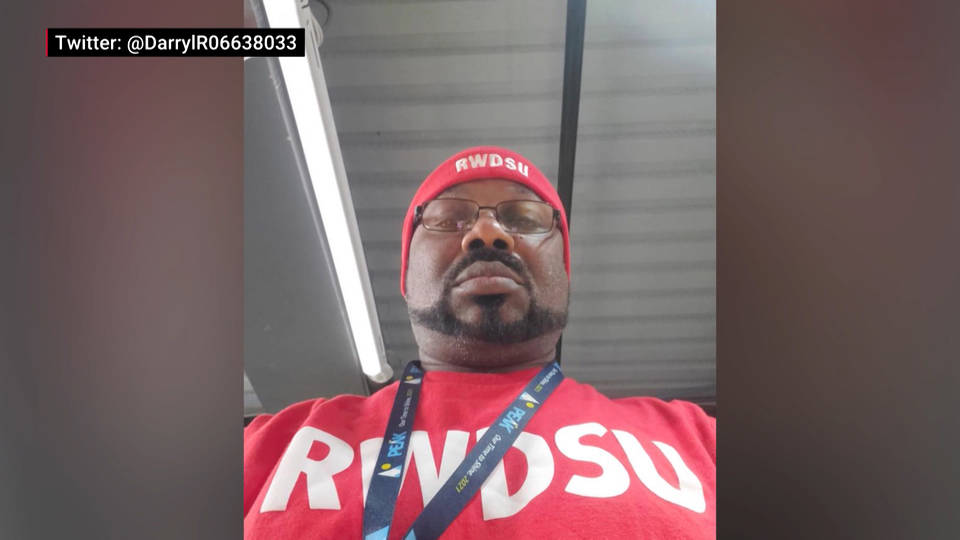 In Alabama, a worker who helped lead an unsuccessful union organizing drive at Amazon’s warehouse in Bessemer says he was abruptly fired without explanation. Darryl Richardson, who led a campaign to organize his co-workers into the Retail, Wholesale and Department Store Union, says he was given no reason for the firing, but he believes it was because of his union activity. This comes just days after the National Labor Relations Board threw out Amazon’s objections to a union drive at the company’s massive Staten Island warehouse, known as JFK8, declaring the Amazon Labor Union won last April’s election. To date, it’s the only successful unionization campaign at an Amazon facility. It came as the percentage of U.S. workers who are members of a union fell to a new low in 2022 — just over 10% of the working population.