Officer with the New York City Police Department since 2005. In 2009, he became critical of the NYPD’s stop-and-frisk policy when his superiors told officers to meet a quota of stops, or face punishment. He made audio recordings of the quotas being described during meetings in his precinct and brought his concerns to authorities, but he said he was ignored. He then took his audio tapes to the media. For several years, he was suspended with pay. He has returned to work on the police force, where he has been put on modified assignment. Polanco was recently featured in a video produced by the group Communities United for Police Reform. 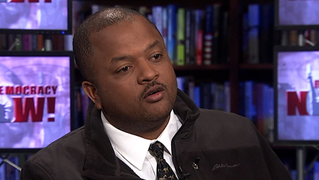 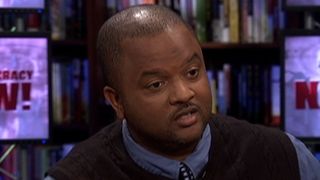