Began her career at Newsweek as a secretary. In 1975, she became the first woman senior editor in the magazine’s history. Since leaving Newsweek in 1991, she has been editor-in-chief of Working Woman magazine and managing editor/senior executive producer for MSNBC.com. In 2013 she received the Lifetime Achievement Award from the Washington Press Club Foundation, which was founded in 1919 to ensure that women established an equal place in the newsroom. Povich is the author of The Good Girls Revolt: How the Women of Newsweek Sued Their Bosses and Changed the Workplace. 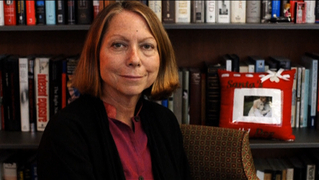