Sy Hersh on the My Lai Massacre Anniversary 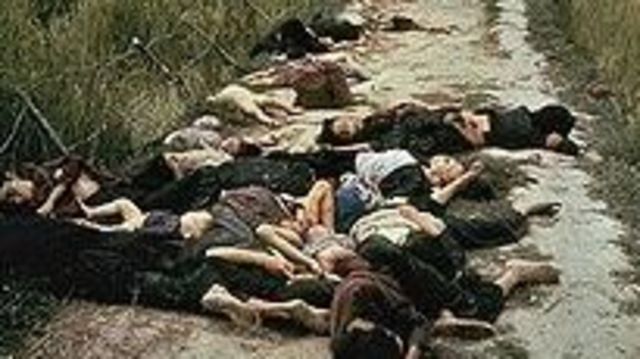