Listen: 1997 Interview with Poet Adrienne Rich on Her Refusal to Accept National Medal for the Arts 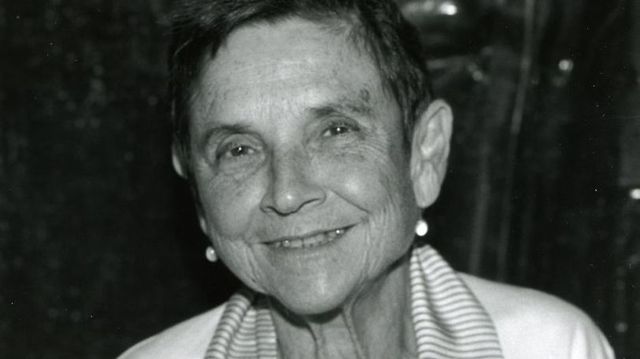 Poet, essayist and feminist Adrienne Rich died on Tuesday at the age of 82. Rich drew widespread acclaim for her many volumes of poetry and prose, which brought the oppression of women and lesbians into the public spotlight. She was a key figure in the women’s movement and an uncompromising critic of the powerful. Rich won numerous awards and honors, including the National Book Award for the 1973 collection Diving into the Wreck. Refusing to accept the award alone, she appeared onstage with poets Audre Lorde and Alice Walker, and the three accepted the award on behalf of all women. In 1997, she famously declined to accept the government’s National Medal of Arts in a protest against the Clinton administration, writing that art “means nothing if it simply decorates the dinner table of power which holds it hostage.” Rich spoke to Democracy Now! that same year about her decision, and she began by reading her July 3, 1997 letter to Jane Alexander, chair of the National Endowment of the Arts. Click here to listen to the show