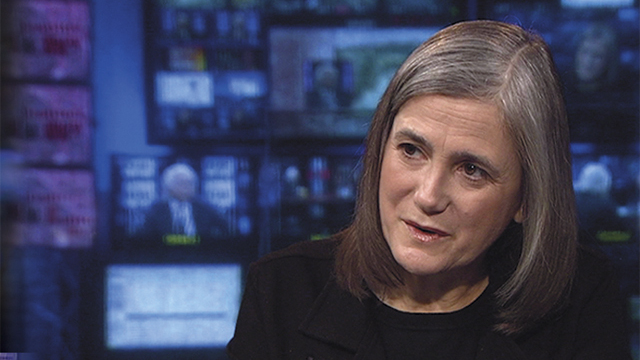 In a wide-ranging conversation, Amy Goodman, host and executive producer of Democracy Now! tells Moyers & Company‘s Michael Winship why she believes independent media is essential to a functioning democracy.

Recorded at the National Conference on Media Reform in Denver, Goodman reflects on the modest beginnings of her program — now broadcast worldwide — and the role it plays in today’s media universe.

“What we’re doing is bringing out the voice not of a fringe minority or a silent majority, but the silenced majority, silenced by the corporate media — which is why we have to take it back,” she says.