WATCH: Amy Goodman Discusses NSA Leaks on MSNBC’s 'All In With Chris Hayes' 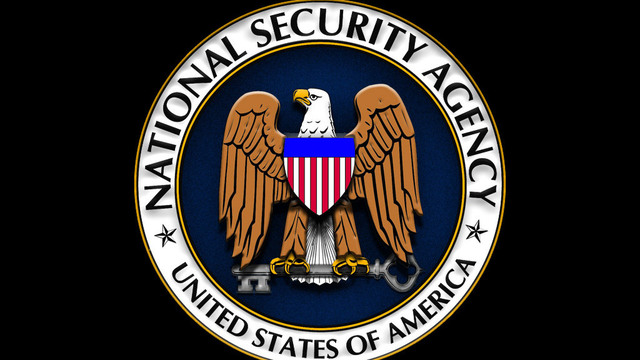 On Monday Democracy Now! host Amy Goodman appeared on MSNBC’s 'All In With Chris Hayes' to discuss the NSA leak and Edward Snowden.

Visit NBCNews.com for breaking news, world news, and news about the economy

See all of Democracy Now’s coverage of the National Security Agency including interviews with NSA whistleblowers William Binney, Thomas Drake and Russell Tice as well as reporter Glenn Greenwald who exposed the secret PRISM spy operation, among other revelations.