Oscar Countdown: Watch Our Filmmaker Interviews on “Dirty Wars,” “The Act of Killing” & “The Square” 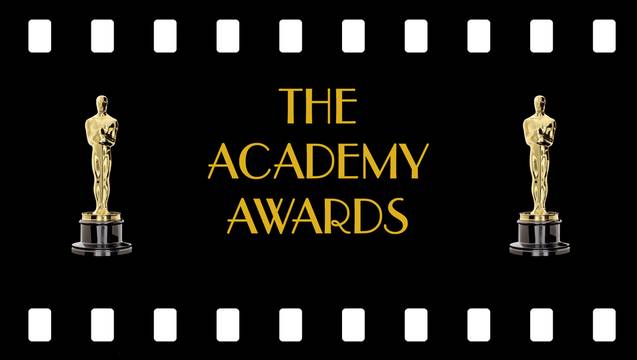 The Academy of Motion Picture Arts and Sciences will announce the 2014 Oscar winners on March 2 at the 86th annual Academy Awards. Democracy Now! has featured extended interviews with filmmakers behind three of the five films nominated for best feature documentary. A record 147 films had originally qualified in the category. Watch our interviews with three of the filmmakers who were nominated, and see all of our Oscar-related coverage over the years.

We interview investigative reporter Jeremy Scahill and filmmaker Richard Rowley when “Dirty Wars: The World Is a Battlefield” premiered at the Sundance Film Festival in Utah. “One of the things that humbles both of us is that when you arrive in a village in Afghanistan and knock on someone’s door, you’re the first American they’ve seen since the Americans that kicked that door in and killed half their family,” Rowley says. “We promised them that we would do everything we could to make their stories be heard in the U.S. … Finally we’re able to keep those promises.” 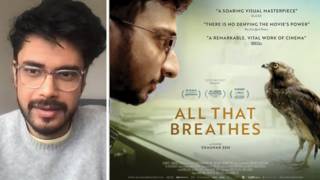